Simon Sirois was an entrepreneur through and through, getting several local businesses off the ground in a variety of sectors. One of the companies he founded, Setelco - which later evolved to become Telesystem -, was bought out by his son Charles, who took over the management reins of this family business specializing in paging devices in 1978. 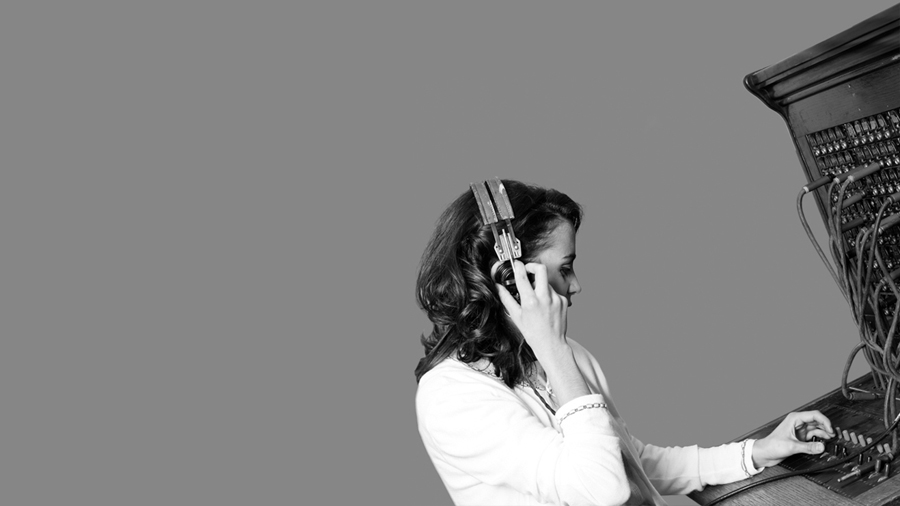 In the 1980s, Telesystem operated in Canada’s wireless telecommunications industry. Its main subsidiary, National Pagette, played a front-line role in consolidating the country’s paging and trunking industries to become the largest wireless operator in Canada. It was listed on the stock exchange in 1986 and merged with Bell Cellular in 1987 to form BCE Mobile Communications.

In the early 1990s, Telesystem expanded its range of activities and made its international market debut.

In 1992, in collaboration with BCE, the company acquired control of Teleglobe. Over the next few years, Telesystem completely changed the business strategies of this former crown corporation, transforming it into one of the world’s largest telecommunications carriers.

Also in 1992, Telesystem founded Microcell Telecommunications, which went on to build a nation-wide digital mobile communications network, launched under the Fido brand at the end of 1996. In 1997, Microcell (Fido) issued an initial public offering. Barely four years later, Fido had already grown its subscriber base beyond the 1-million mark.
In 1994, Telesystem and Ted Rogers of Rogers Communications founded Telesystem International Wireless (TIW) with a mandate to invest in the global wireless telecom industry. Within three years, the Company launched an IPO for TIW. The expansion of TIW's operations in eight countries and three continents was one of Telesystem's most significant successes.

In a consolidated market with high market capitalization, Telesystem took the opportunity to monetize and sold all its telecom assets early in the new millennium. Banking on its entrepreneurial heritage and know-how, Telesystem invested, directly and through its funds, one billion dollars to create and support over 100 high-potential companies.

Telesystem has built a compelling group of innovative companies and is committed to helping them become globally successful industry drivers.

In keeping with its legacy, Telesystem is developing enterprises with high transformational impact. 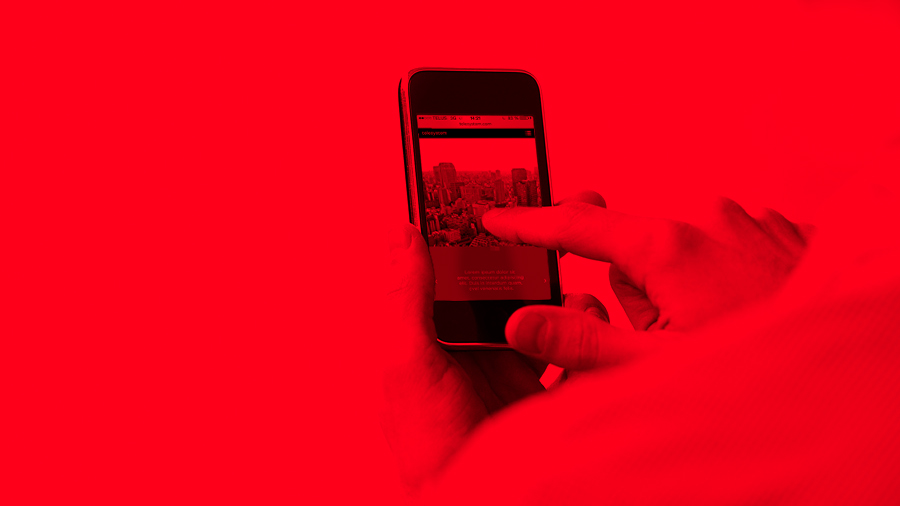